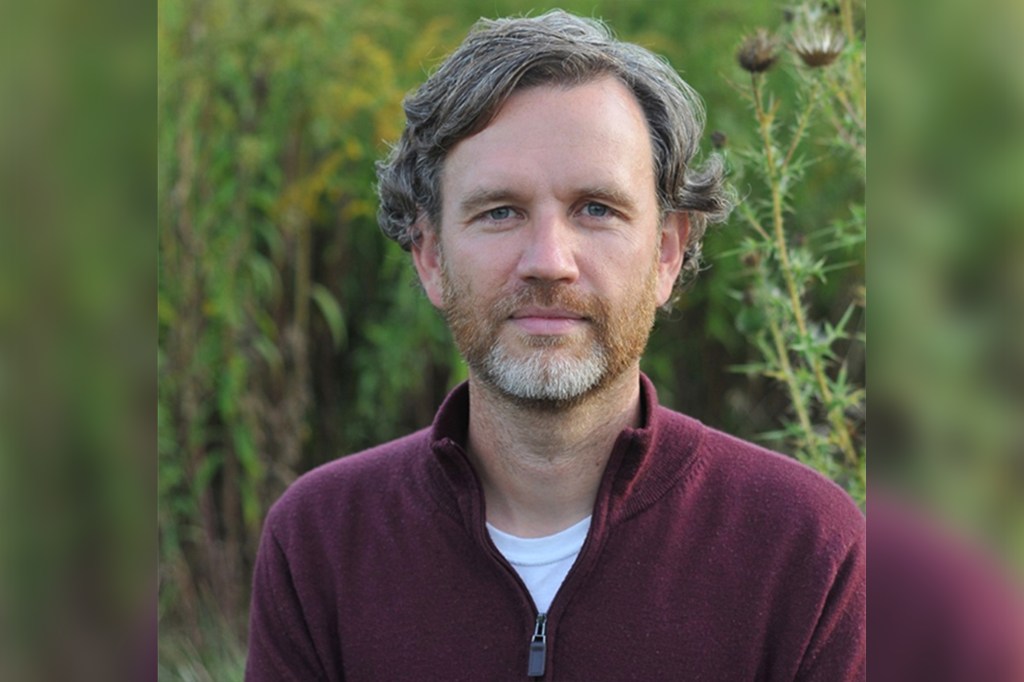 A loved Boston College professor died Saturday after he fell via an opening in a rusted staircase close to a town educate station that were closed for greater than a 12 months, a record mentioned.

David Ok. Jones, 40, a married father of 3, was once on a run when tragedy struck close to the JFK MBTA Station in Dorchester, The Boston Globe reported, mentioning government and circle of relatives.

“He fell from 20 ft up and perhaps died straight away,” Jones’ heartbroken spouse mentioned in a Fb publish. “The void he leaves at the back of is unspeakable.”

In social media posts, the MBTA Commuter Rail Twitter account had many times warned towards the use of the steps, which were closed for approximately 20 months, the record mentioned.

Each entrances to the staircase, which ends up in the Crimson Line station, were fenced off on the time of the twist of fate.

Some rusted steps have been positioned at the floor below the steps, the record mentioned, despite the fact that it wasn’t right away transparent after they got here free.

Jones was once an affiliate professor within the BU College of Public Well being’s division of Well being Legislation, Coverage and Control.

The dept’s dean, Dr. Sandro Galea, mentioned Jones was once “loved by means of his scholars” in an interview with the Globe.

“He was once a good presence within the college and contributed to creating it a greater position,” Galea mentioned.

“He was once only a excellent man, at all times keen to interact and tackle initiatives that helped the varsity, helped his scholars, and I very a lot valued that about him.”

In her social media publish, Sacuto mentioned her husband, “was once essentially the most loving, sort, thoughtful individual I knew.”

“He was once the most efficient father. He liked to bop to Phish, be outside, and run. He liked unconditionally and was once the proudest father to his children. I liked him,” she mentioned.

Town of Barrie may just tighten laws round ‘second-suites’

Dreaming of a romantic, royal-worthy vacation? Find a palatial new lodge in ‘the Venice...